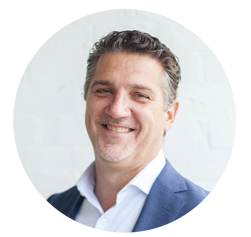 We are so excited to have AEG Asia-Pacific Senior Vice President Matthew Lazarus-Hall join JMC's Masterclass line-up to Explore the World of Entertainment!

With over 25 years of experience in the live entertainment business, Lazarus-Hall has held numerous high-profile roles, including his consulting business - Uncommon Cord, that runs a number of major events in Australia where he also held the positions of CEO of Chugg Entertainment for 12 years and the CEO of Australia’s leading country music festival, CMC Rocks.

During this exclusive Masterclass, you'll get the opportunity to hear from Matthew about his experiences in the industry, what it to put your best foot forward and how the current state of play will change the entertainment business.