Register Now
Back to Events

Explore the future of your Audio career with JMC Academy.

Join us at MAKING WAVES, an event experience that will guide you through the scope of careers in the audio industry. Hear and learn from our Alumni panelists who have each carved out their own unique career path!

MAKING WAVES is a must for current and future students, and graduates wanting to explore the multitude of career opportunities in audio. Live music, food, drinks, and experience our new world class studios along the way.

Kylie is the JMC Academy Sydney Campus Director and formerly, a full-time Audio lecturer. Prior to JMC, Kylie was working as an Engineer at Love Hz studios in Leichhardt. Kylie is both an Audio Engineer and a musician, performing gigs regularly with her band The April Family. 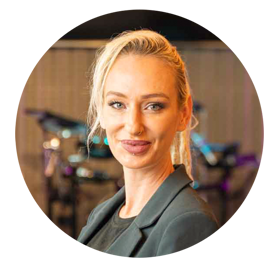 Nick Riley's journey as an audio engineer and production tech started at JMC Open Day in 2012 during an studio demo. The lecturer asked the control room "who wants to operate pro tools?" Nick put his hand up and the rest is history.

From there, Nick completed the JMC 2-year audio degree. Upon graduation, Nick moved into a role at JMC Academy as Facilities & Studio Supervisor, then in 2018 started working for Gareth Stuckey at Gigpiglet Productions. 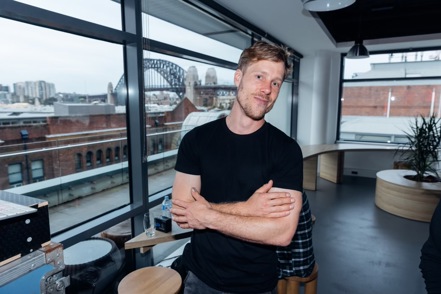 You don’t need to be a musically gifted person to find a passion in audio. The field of acoustics has allowed Lillian to merge both creativity and academia into a career that’s propelled her up in the professional world. Since graduating from JMC in 2019, Lillian has completed her master’s degree in audio and acoustics and assumed her current role as electroacoustic consultant for Acoustic Logic and partner company Audio Systems Logic.

An important part of Lillians position is to ensure that the presence of women in the engineering and construction industry is strong and supported. This year, she was honoured to be on the judging panel for the Regional Woman of the Year and present the award on behalf of the National Association of Women in Construction. 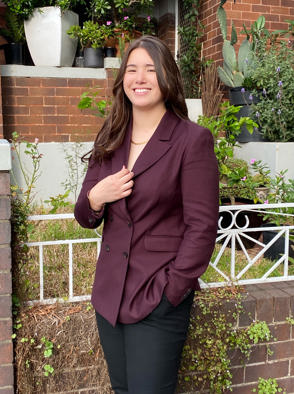 Angie Watson is a 2019 graduate of JMC who currently works out of The Brain Recording Studios in St Peters as a recording engineer and editor. Since graduating, she has worked on numerous projects with bands and artists such as The Delta Riggs, Redhook, Whatever Forever, and Shady Nasty, many of whom have toured internationally and played major overseas festivals.

She has recorded bands live both in Australia and New Zealand, and has worked on projects for record labels such as Greyscale, Royal Mountain, Black Farm, Inertia and more. Most of the bands she works with are regularly played on triple J and have hundreds of thousands of streams on Spotify, and she has also worked with The Crooked Fiddle Band on their album ‘Another Subtle Atom Bomb’, which was nominated for an ARIA award in 2020.

Over the years, Angie has worked on a number of audiobooks, with renowned authors including David Koch, Thomas Keneally, Pete Evans, Jean Kittson, and Yumi Stynes, as well as worked on the novel ‘No Friend But The Mountains’ which won ABIA’s Audiobook of the Year Award in 2020. 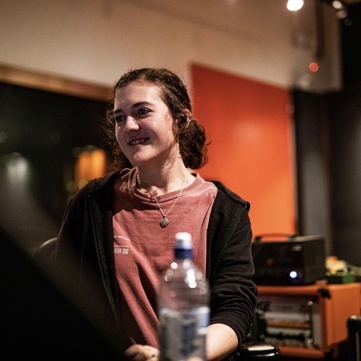 After graduating from JMC in 2008 with a degree in Audio Engineering and Sound Production, Nick began his audio engineering career working directly under esteemed mastering engineer Rick O’Neil at Sydney's premier mastering studio, Turtlerock Mastering. Nick went on to work as an in-house engineer at Linear Recording Studios where he worked with artists Peking Duk, Daniel Johns (Silverchair), Polish Club, and Miley Cyrus. 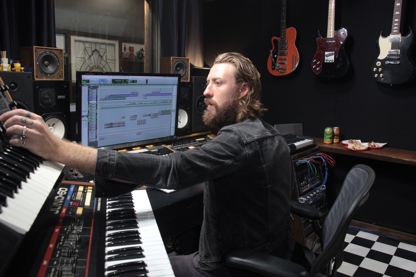